Brief: In 2018, Nappy Run celebrated its 7th birthday. We were retained to help raise awareness of the challenges and rights violations that children with disabilities face, and increase the annual event entries and donations to meet a new record.

Approach: To meet the objectives and ramp up previous years’ marketing efforts, we suggested that Nappy Run launch an integrated marketing campaign that complemented the PR and amplified the campaign awareness. We also updated the brand.

This approach included a logo and website refresh, a media relations campaign, the production of an online explainer video and a digital marketing campaign. We also guided the Nappy Run team on how to manage campaign ambassadors.

Results: Over the six-month campaign period, we secured 74 pieces of quality exposure in media including Radio 702, Child Magazine, Your Family, RSG, Hectic Nine-9, The Citizen, etc.  The campaign’s AVE (1:1) was R1,8m. By posting our explainer video on YouTube, we generated over 11k views, and through our digital marketing campaign, we generated 3448 clicks. Our social media campaign was also a success as we secured 3120 link clicks for the donation drive, 1575 Facebook event responses and 1019 link clicks to the event drive.

Above all, the campaign drove 565 people to attend the event, which was more than double the previous year’s entries. This in turn generated R22 607 for nappy donations, a new nappy record. 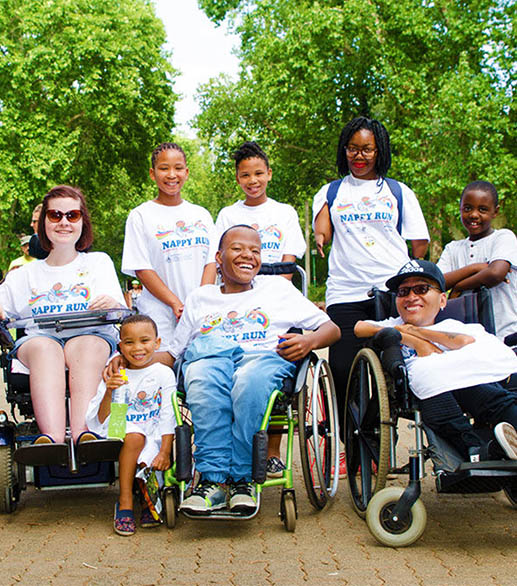